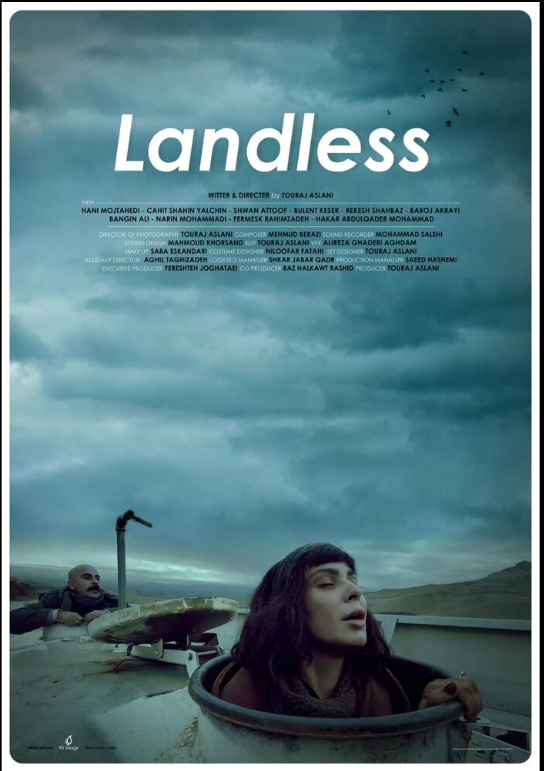 The film portrays the forced emigration of a musician who live in a city in Iraq Syria border. The woman is pregnant and she is waiting for her baby’s birth. After that DAESH occupies some towns in Syria and Iraq, they set out to the Turkish border with some other people to go to Europe.